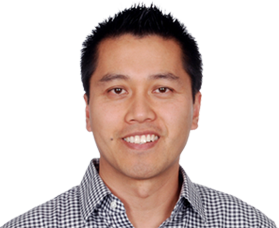 Children from wealthy families that can afford multi-million-dollar West Side homes enjoy ready access to the presumed best schools in Vancouver.

New research from Sotheby’s International Realty shows the city’s top-performing high schools are located in Point Grey and the University of B.C. areas, “where buying a home will cost around $3.8 million.”

The greatest number of top-ranking private schools are located in Dunbar, where the average home price in the past six months was $2.7 million, and in Shaughnessy, where homes sold for $5.8 million.

Two top-ranking public elementary schools appear to be influencing sales in the Cambie area, where Rose-des Vents school is located, and in Renfrew/Hastings East, where Sir Matthew Begbie is situated.

Homes in these two areas, still selling for more than a million dollars, are being snapped up by young families, Sotheby’s reports, with properties remaining on the market an average of only 17 to 19 days.

“School catchment areas are one of the most important considerations when buying a home in Vancouver,” according to Elaine Hung, vice-president of marketing for Sotheby’s in Vancouver.

The realty company based its research on MLS data from February-July, and on school rankings from the Fraser Institute, rankings that have been criticized as biased and inaccurate.

Academics have been lambasting the annual rankings since they were first released in 1998. Critics cite flawed methodology and the fact they take no account of students’ socioeconomic status, ethnicity, disabilities or ESL demands on a school.